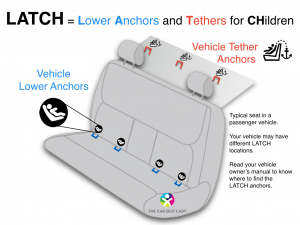 An intro to LATCH, whether it’s safer than the seat belt, etc, can be found here. We recommend you start with this background info so you can fully understand this complicated page. 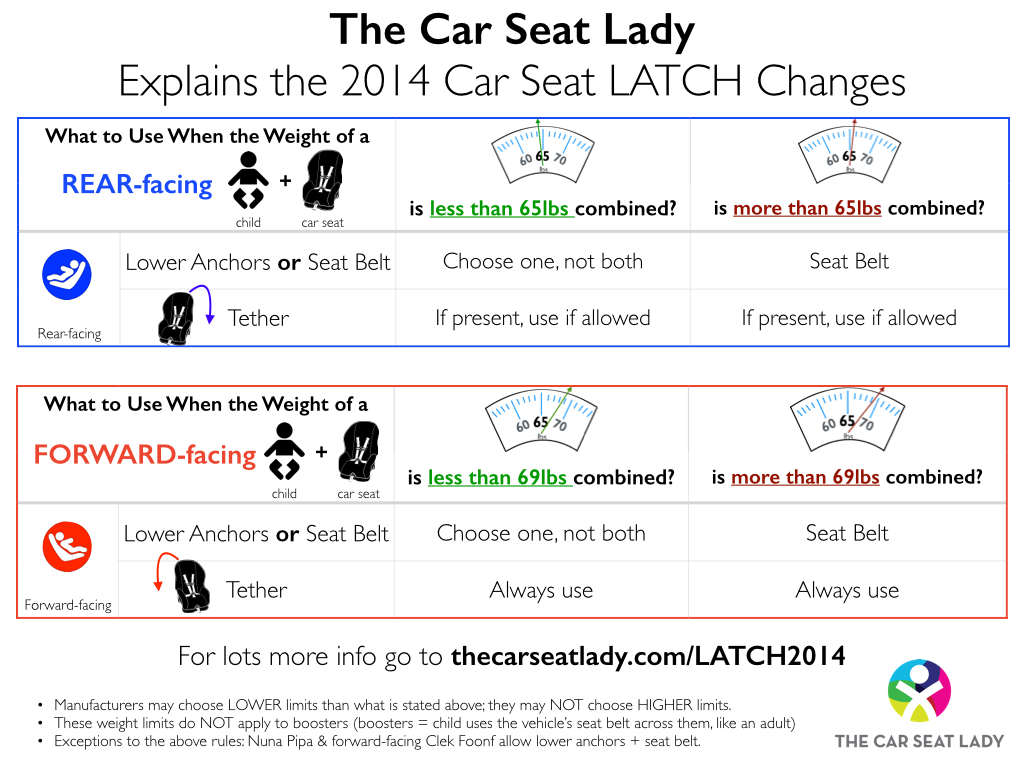