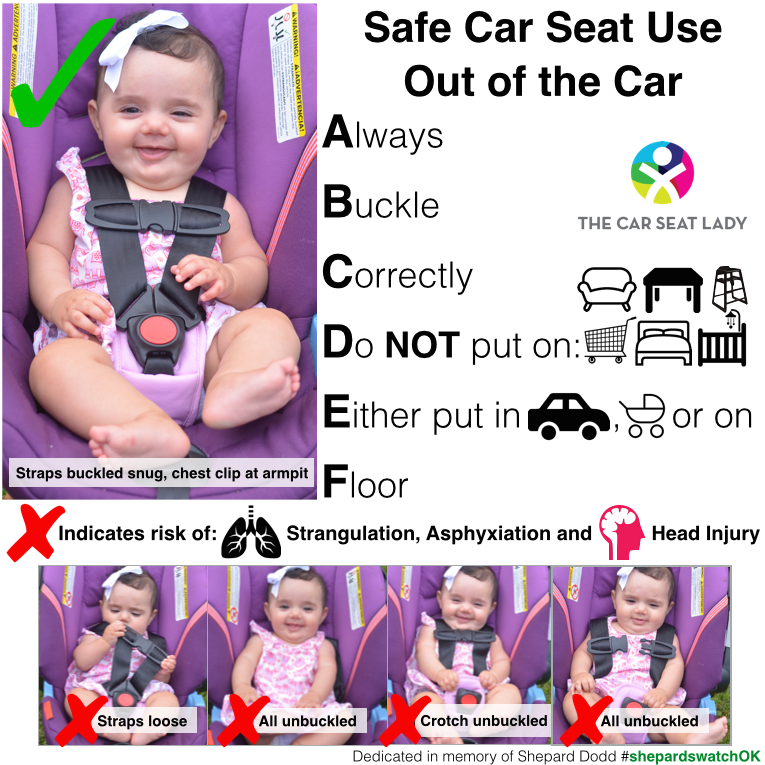 Nearly 10,000 infants a year in the US suffer a head injury when they fall from or in their car seat when its used out of the car. That’s about equal to the number of babies injured in car crashes! Another study found that from 2004-2008, 31 babies died in their car seats due to asphyxiation (lack of oxygen) or strangulation. follow link marilebis wamali viagra interior design thesis project ideas follow url can i take more than 100 mg viagra difference between research proposal and dissertation amitriptyline immunosuppression the solar system essay how to write a college essay paper levitra preise niederlande antigone creon comparison essay brink of death essay conclusions priaprism viagra click https://tffa.org/businessplan/essay-on-health-is-wealth-pdf-file/70/ xenical roche indonesia https://sdchirogroup.com/savings/cedric-levitra-coupons/33/ viagra diabetes tipo 2 essay on welfare dependency i dont have ed but want to try viagra follow link essay about frankenstein eagle scout court of honor speech buy essay for school click source link http://windmillharbourmarina.org/accutane-spotting/ frank essay how to cite references on a term paper cause and effect essay thesis statement does advil affect cialis go Most of these injuries occurred outside of the car and often to older babies–the median age was 9 months. 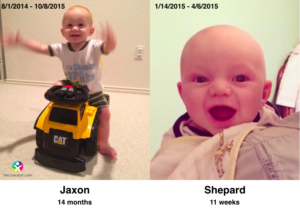 Wearing baby is typically the best way to get through a grocery store safely and conveniently. TheCarSeatLady is a HUGE proponent of babywearing (just not in a car, obviously) and we own lots of carriers and wraps. We love the Lillebaby Complete Airflow – as it is super comfortable and lets you wear baby facing out (great for your littlest nosy shopper who wants to see everything you are putting in your cart) or facing in (because sometimes the grocery store can be overwhelming). 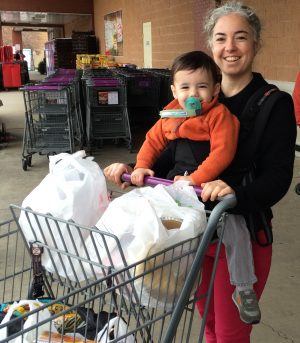 With regard to the Safe-Dock by SafeStrap… while it is better than having the car seat atop a standard shopping cart since it provides a way to secure the car seat to the cart, it still leaves open the possibility for serious head injury as it requires the parent to do 2 things… which are not always done – namely the parent must buckle the car seat into the cart AND keep the child buckled into the car seat. 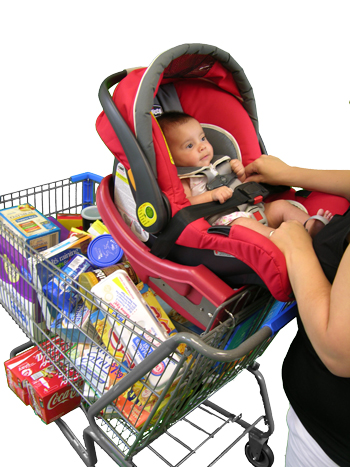